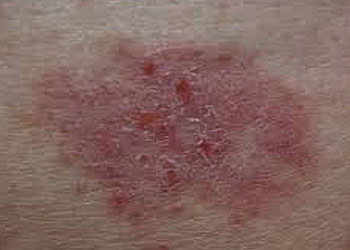 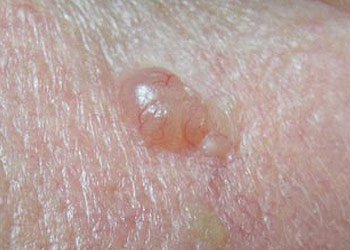 BCCs arise in the skin’s basal cells, which line the deepest layer of the epidermis (the outermost layer of skin). BCCs are slow growing and very rarely spread to other parts of the body. They can invade tissue and bone in nearby areas of skin and become highly disfiguring and damage nerves.

If the BCC is large and a skin graft is needed after surgical removal the result can be disfiguring, so early detection and treatment is best.

BCCs can be treated with ointment, radiation therapy, with surgery (usually under a local anaesthetic), cryotherapy (using liquid nitrogen to rapidly freeze the cancer off), curettage (scraping) or cautery (burning).

Contact us today for a no obligation free quotation for any of our health services and products.